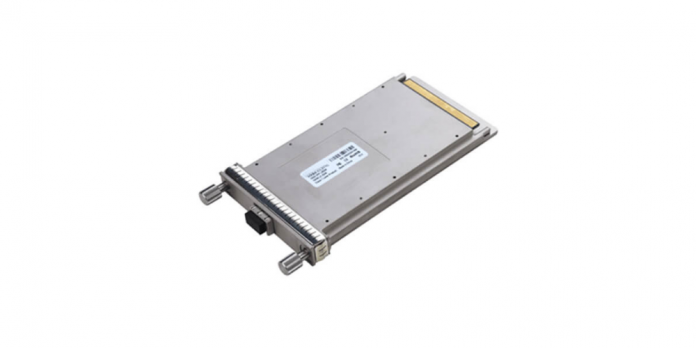 It is in the 21st century and technology is racing against time. However, advancements have been made in the hi-tech industry, through the use of great software, Optic transceiver modules have been advanced to cover a wider range of space and avoid excessive connections. Optical Transceiver modules manufacturer such as the Starlink manufacturers have come up with the Starlink optical module transceiver.

An optical module transceiver is a device or a gadget that can convert an electric signal to light or optic signals. This device has an electric interface on one side of the module connecting it to the inside system and an optical interface which connects to devices using a fibre cable.

The light is easily transmitted through the fibre optic cables through the fibre and Fabry perots lasers. This enables easy conversion of electric waves to optical upon reception of information on small semiconductor chips.

There are different detectors to use depending on the size of the wavelength that you need. In case you need a short wavelength link you will need up to 650p of silicon photodiodes as the best detectors. If you need a long-wavelength system it is advisable to use Indium gallium arsenide as your best detector choice.

Many are times you have wanted to connect many systems but you had to rely on the Local Area Network. The Starlink optical transceiver modules synchronize data transmission on the optical media. This is a great improvement from the use of LAN that failed most of the time.

Maybe you have wondered how this optical light is converted into data, this is what happens. Right from the switches, electrical data signals are converted into optical signals. These optical signals are transported to the optical fibres. Every element of the data stream is converted into a signal. This ensures every wavelength has a unique colour. There is a variety of wavelength transceivers to choose from, that is Grey, single fibre and CWDM. Your choices will not only be dependent on the size of the file to be converted but also the speed and the distance to be covered.

Optical module transceiver can be used in various settings such as security set up, in conjunction with fibre cables. Starlink transceiver optic modules have highly been used in security setups, They have been able to replace copper that has been there for a long period. It will serve you best because it will not be interfered with by lightning, electromagnetic or radio frequencies. It can also cover long distances and it has more bandwidth.

Jose McDade - September 29, 2021 0
Your road to glory begins when you decide to move from zero to hero in the FIFA 22 coins search. The glory will only come...

Jose McDade - November 7, 2020 0
As the name suggests, a laptop is a personal computer that can fit on someone's laps. Many people prefer a laptop to an ordinary...

Jose McDade - July 12, 2021 0
SS network cabinets are basically used for the storage of data and other network hardware. SS networks cabinets have been used effectively by the...

The iPhone 12 Pro Is, Dare I Say It, a Near-Perfect Phone